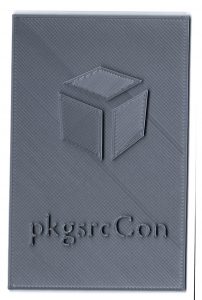 For this years pkgsrcCon, the baton was passed on to Pierre Pronchery & Thomas Merkel, location Berlin. It wasn’t clear whether I would be able to attend this year until the very last minute, booking plane tickets and accommodation a couple of days before. The day before I flew out was really hectic and I did not get any sleep. I left home around 1:30am and made my way to St Pancras for the train to the  airport as It was an early morning flight. Once we’d boarded the flight, I passed out without any recollection and came to just before we were going to descend.  With less than two hours sleep and plenty of time to spare until the evening social I slowly made my way from the airport to the city centre. I roamed the city centre looking at the street art and jumping on and off metro stations between Jannowitzbruke and Westkreuz. 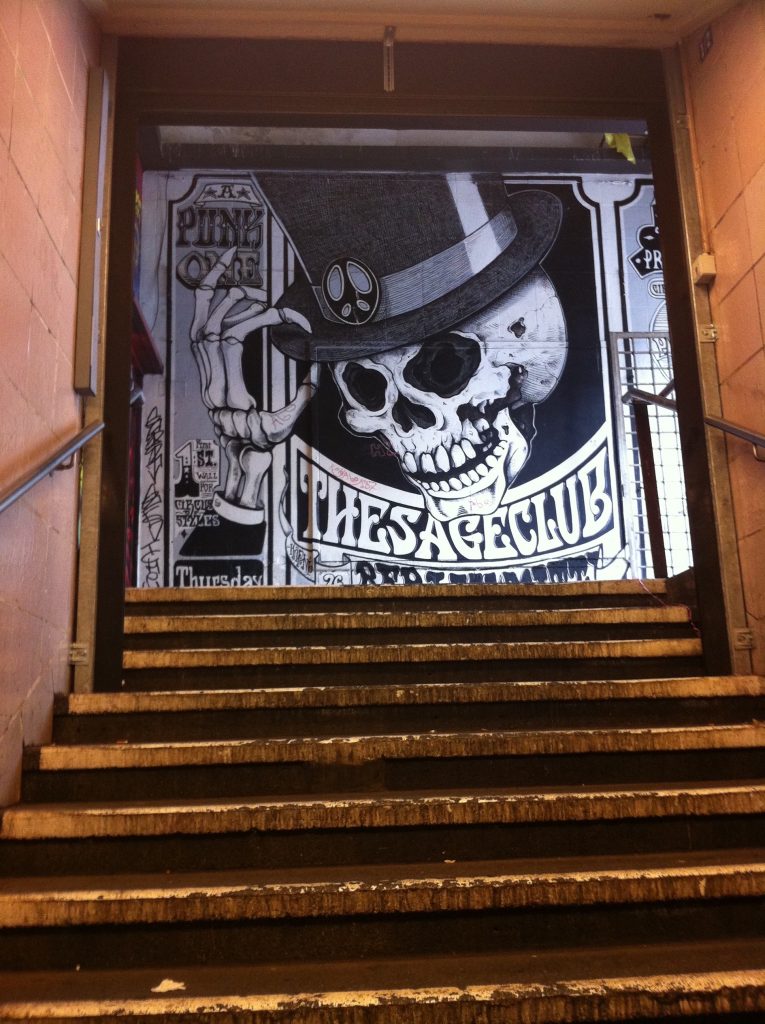 In the evening I headed to the social event and met up with others.  I heard about the state of The Unleashed Operating System, the latest buzzword soup to add to current projects for instant success (block chain, AI and something else I forgot the to note down), debug work flow and lots of other things over food and drinks. I had taken my ThinkPad X60s alongside a 12″ iBook G4 to Berlin, with the plan to see if jdolecek with the machine in person could shed any light on a deadlock issue I experience when hammering the CPU with a kernel build while 2 or more CVS operations are in progress and to also get setup with Yubikey on NetBSD so I could commit from any machine with a USB port without having to copy my keys around to different machines. 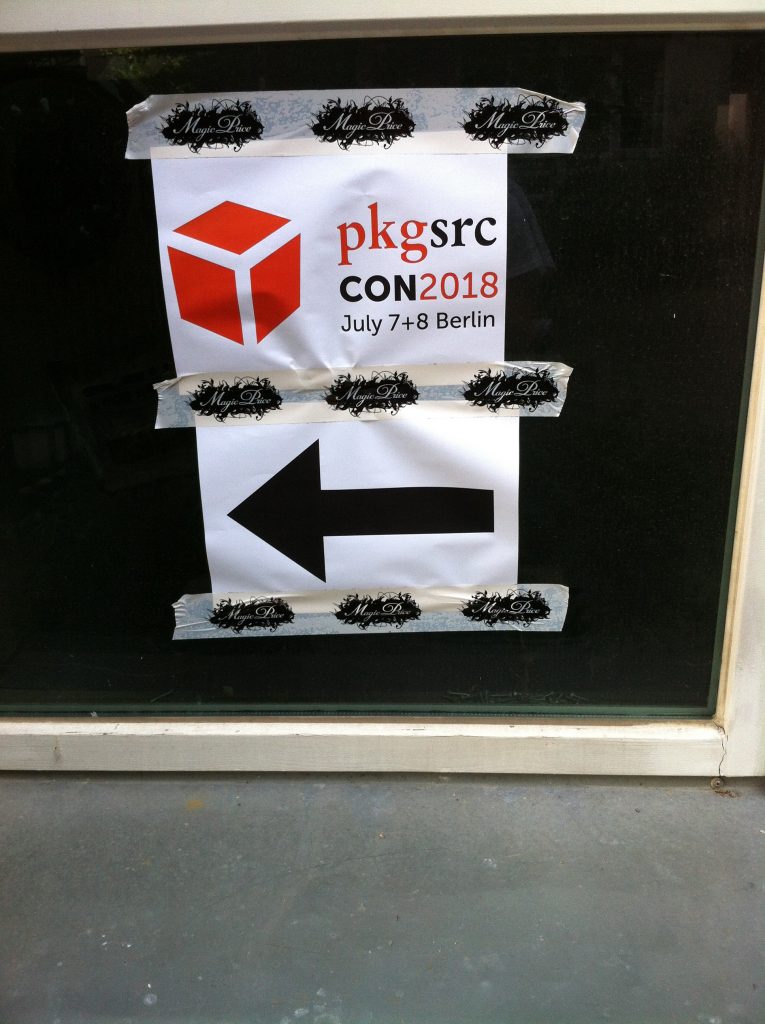 On the first day of talks, between preparing slides, spz pointed out what I needed to get the Yubikey working with SSH on NetBSD. The current Yubikeys support multiple features (U2F, OTP, CCID). In order to use a Yubikey as a CCID device with pcscd, pcscd expects a ugen(4) device which doesn’t work on NetBSD because the USB keyboard driver ukbd(4) attaches to the Yubikey and prevents other modes of access. The workaround is to roll a new kernel with the device explicitly hard coded to use ugen(4). With that in place, I was able to checkout the developers source repo on the iBook. For the X60s, jdolecek rolled a fresh kernel with with the DIAGNOSTIC and LOCKDEBUG which we booted and reproduced the deadlock, unfortunately, there was no new information provided by these option, possibly indicating that it’s not a locking issue. A new kernel was rolled with an extra printf() which I tested with, however I couldn’t reproduce the issue with this change. Instead the CVS update just got slower and slower while the system operated normally (without deadlock). Unsure if it was the lack of bandwidth or a new behaviour, I gave up after several hours of the cvs update running. To rule out connectivity, my next plan is to test locally using a mirror of the repository using rsync and perform the CVS operations from that source instead. 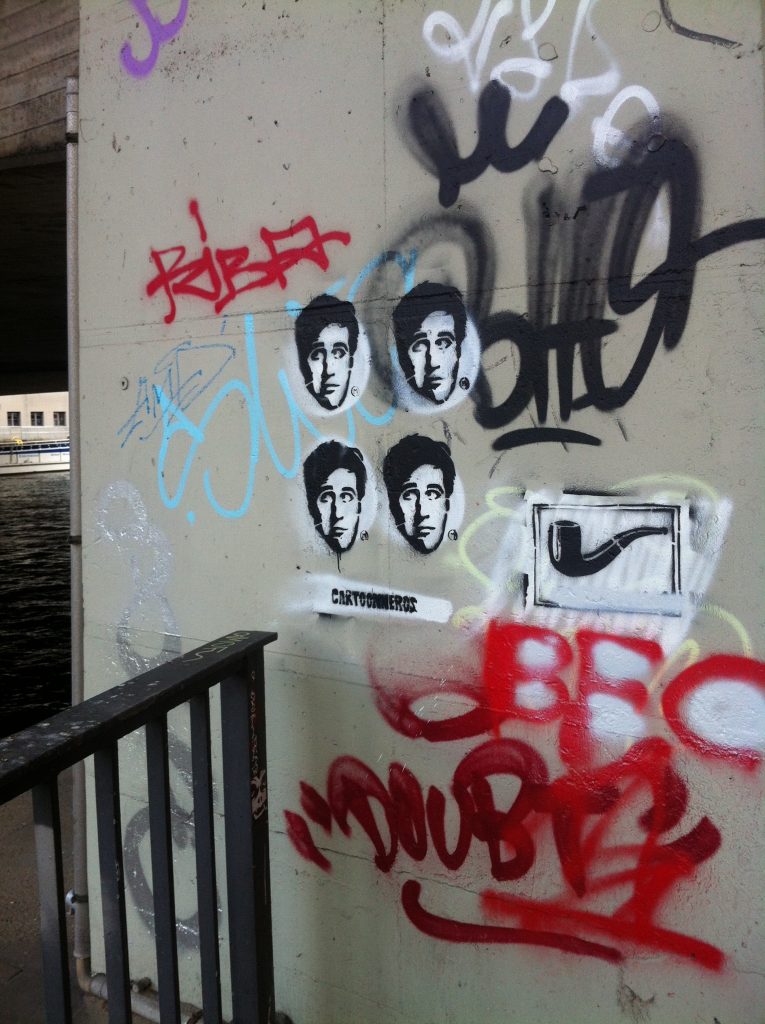 For coverage of the different talks and leot</co