I recently gave a brief talk titled “cross-platform packaging, from Oracle Solaris to Oracle Linux & many more Operating systems using pkgsrc” at Solaris SIG (formerly London OpenSolaris User Group), where I tried to describe the benefits of pkgsrc for a system administrator. This was the second talk on the subject of software packaging at these meetings, the first was by Mandy Waite back in 2009 on the OpenSolaris SourceJuicer which used the spec files usually offered for generating rpm packages. There were no slides and I was quite nervous so I thought I’d write this post to clarify things.

pkgsrc is a portable framework for building software with more than 12000 packages available (with variants of packages, more than 15000) on 22 different platforms (see platform notes for level of support).

pkgsrc is inspired from FreeBSD ports. As with ports, each unique package is assigned a sub-directory in a parent directory named after the relevant category. This directory contains a minimum of a Makefile, a file containing cryptographic checksums of the source files, a file containing a description and a packing list which contains a list of files which will be installed. Sometimes there may be additional files which need to be installed or patches which need to be included as well. Though patches exist in the tree, we strive to upstream changes as much as possible to a) be good netizens b) make maintenance easier going forward.

Packages which are available to be built from pkgsrc generally do not have changes outside what’s needed to integrate with the framework or build correctly on various systems where additional flags need to be specified. There is a mechanism in place for packages to offer build time options to enable or disable functionality.

We try to use components offered by host operating system if viable but offer the facility to rebuild against versions available from pkgsrc.

If you’re mandated to use specific packages for system wide use but require tools for use personally, there is a unprivileged mode where packages are installed within ~/pkg (or another prefix of your choice) and the OS is left untouched.

There is a dedicated security team responsible for keeping a vulnerabilities file up to date so that packages installed from the tree that are affected will be flagged. There is also support for signed packages which utilises gpg for signing.

To start using pkgsrc you either need to run the bootstrap script in pkgsrc/bootstrap (fetch & uncompress pkgrc.tar.gz) or obtain a prebuilt bootstrap kit for your OS from pkgsrc.org. If you bootstrap manually using the script you’ll end up with your own copy of the bootstrap kit which you can distribute amongst other systems running the same operating system. With a system bootstrapped, you have the necessary tools to build software from the pkgsrc tree or fetch and install prebuilt binaries.

You can setup a build environment using the pkgsrc/mk/pbulk/pbulk.sh script which will allow you to build packages in bulk or individually for the purpose of distribution across multiple system. 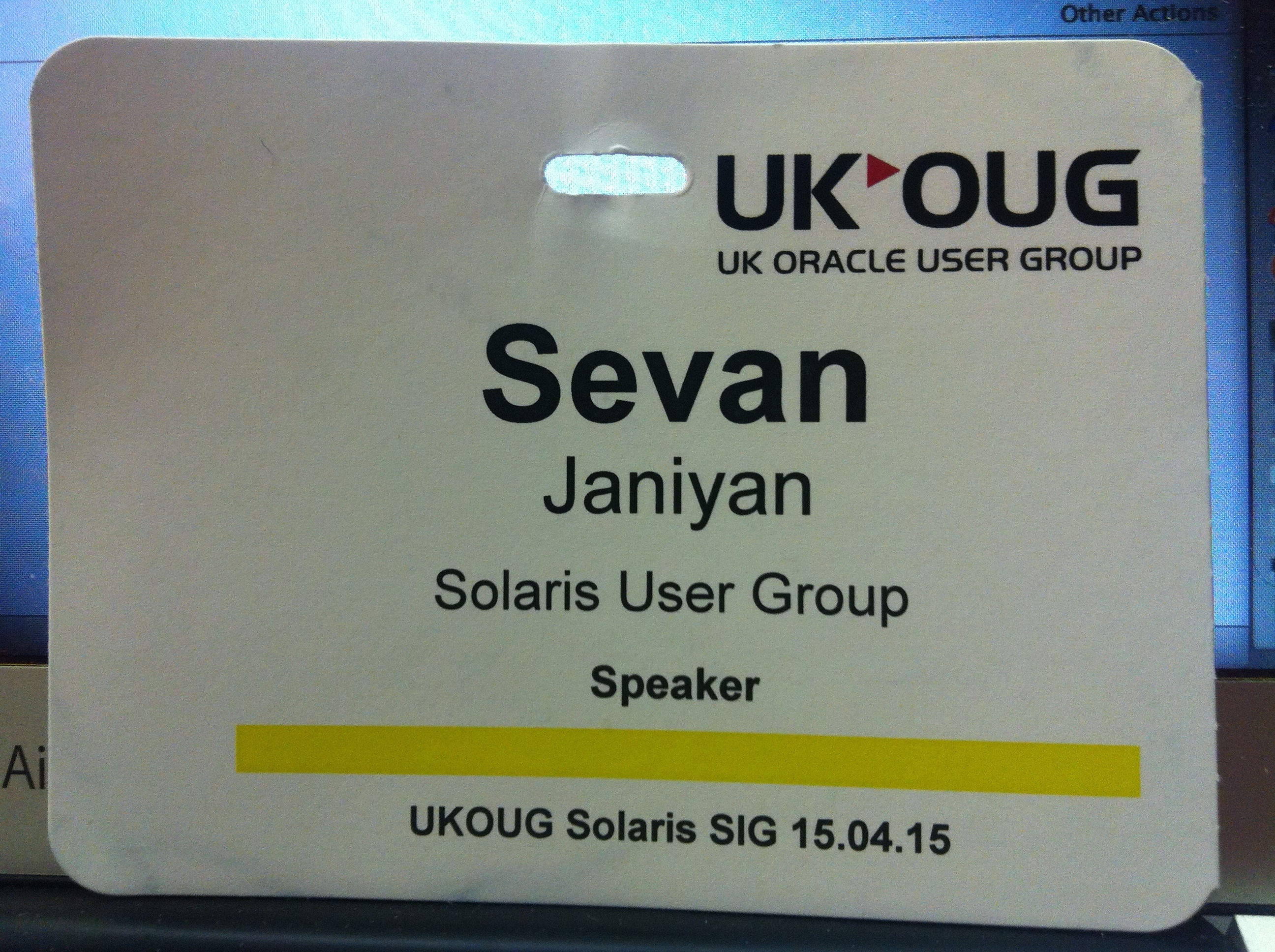