Since the announcement regarding the X60 series becoming certified by the FSF I’ve been interested in getting my hands on one. Not because of the political statement but I really wanted to play with coreboot on something other than my Alix which at the time previously had ended disasterously.
Luckily my regular used computer hardware pusher told me he had an X60s albeit with a broken screen which I could have. I decided to put off collecting it until I had managed to source a replacement screen cheaply so that there’s one less computer to move around with, come summer time there were “compatible” panels being advertised on ebay for between £40 to £80, I collected the ThinkPad & eventually ordered a panel listed specifically for the model ThinkPad I had (1704-GL5).
Once the panel had showed up, I began stripping the display assembly to swap LCD panels, fairly straight forward to do apart from the bits of tape which stick to the side frame & LCD panel. With the old panel out, I began trying to fit the new panel in the frame, the screw holes lined up though things were slightly off alignment, the cover still fitted so I continued.
I connected the panel to the motherboard via the ribbon & to make sure the display actually worked before tightening the screws I switched the laptop on. The fan on the laptop spunup and the moment when the display is meant to become active the system switched off. Subsequent boot attempts resulted in even short runs before switching off. The panel the seller had sent was not compatible with the ThinkPad & the pinout on the panel was completely different. 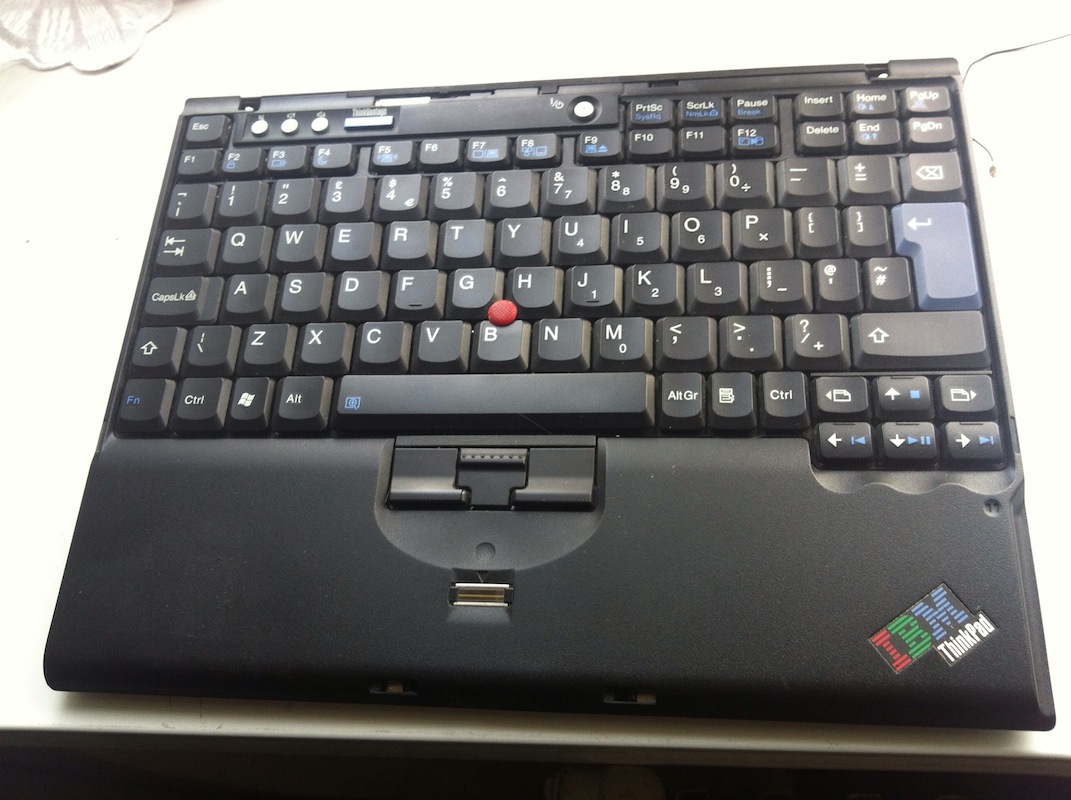 I was pointed to the X60 fuse list & advised to check those fuses were ok. Stripping the board & checking the fuses with a multimeter for circuit continuity showed that fuse F5 had blown (responsible for the LCD inverter).
I was unsure of the state of the motherboard at this point and whether there was further damage caused to the board. As I had stripped the system to test the fuses, the CMOS battery had been disconnected which obviously caused BIOS settings to be reset. Not sure of which, but on the first power attempt after a reset the system either opts to run from the first connected display or the VGA out, either way the system completed post with an external monitor connected, pressing the hot key to switch to the LCD panel exhibited the previous behavior and the system switching off promptly.
I obtained a full refund for the LCD display from the seller & the replacement fuses were with me after a couple of weeks of shipping blunders from RS. 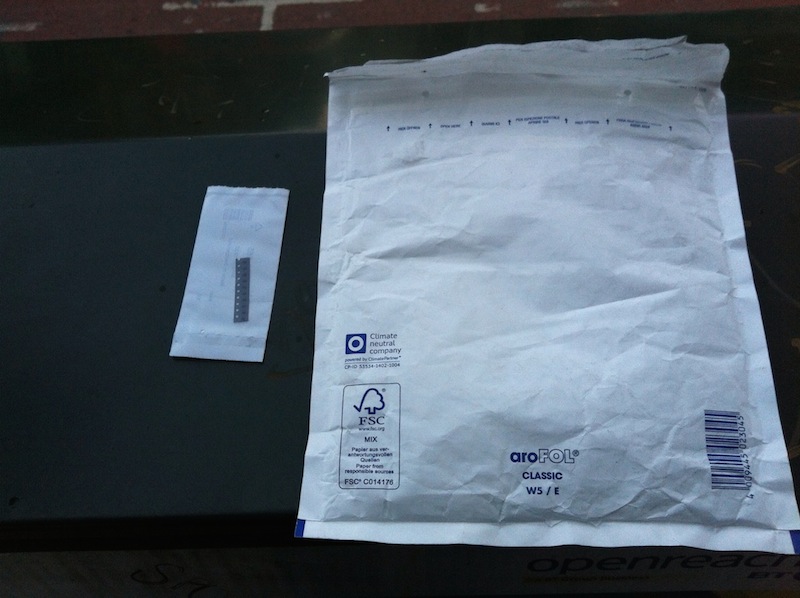 I’d never attempted to do surface-mount re-soldering before, attempting to remove & re-solder components on a scrap circuit board didn’t go too well, not sure if it was the soldering iron I was using or the solder used on the components but I didn’t make any component move. Thanks to the kindness of a member of the Hackspace with experience who offered to help with the use of 2 soldering irons the fuse came off & they were able to replace it with a new fuse. The problem was fixed, the system was able to drive the original (broken) panel and complete post successfully. 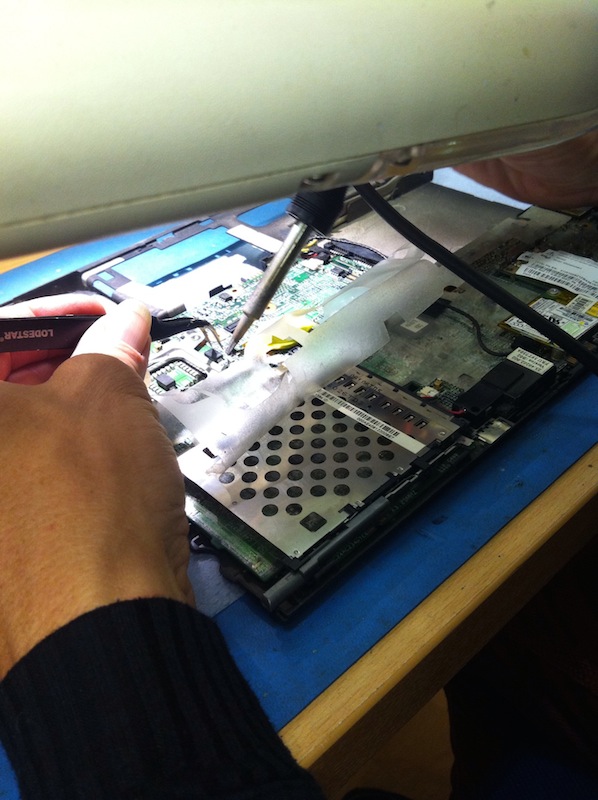 Returning to search on ebay, I sourced a complete display assembly for £21 which saved the hassle of trying to fit thing back again into the old assembly.
The system was fully functional once again & ready for playing with CoreBoot.