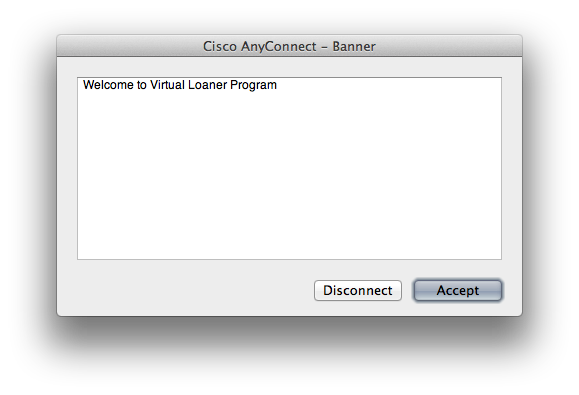 Shortly after the last blog post I had access to a couple of AIX LPAR. This would be my first time on a IBM PowerPC system and AIX, I’d applied for two AIX 7.1 instances, one defined as “AIX 7.1 Porting Image” and the other as plain “AIX 7.1”. The difference at a glance seemed to be the porting image had more gnu / common open source tools e.g GNU/Tar though both images had a version of GCC installed.

The stock version came with GCC 4.2 built on AIX 6.1 whereas the porting image came with GCC 4.6.
Alongside the open source tools each instance also had proprietary tools installed including IBM’s compiler XLC, cc without any options invokes a man page which describes the different commands that represent a language at a level.

c99 – Invokes the compiler for C source files, with a default language level of STDC99 and specifies compiler option -qansialias (to allow type-based aliasing). Use this invocation for strict conformance to the ISO/IEC 9899:1999 standard..

The pkgsrc bootstrap process didn’t work too well by trying to allow it to workout things out for itself via cc so opted to use GCC specifically.

pkgsrc happily bootstrapped without privilege and I proceeded to install misc/tmux and shells/pdksh on AIX. 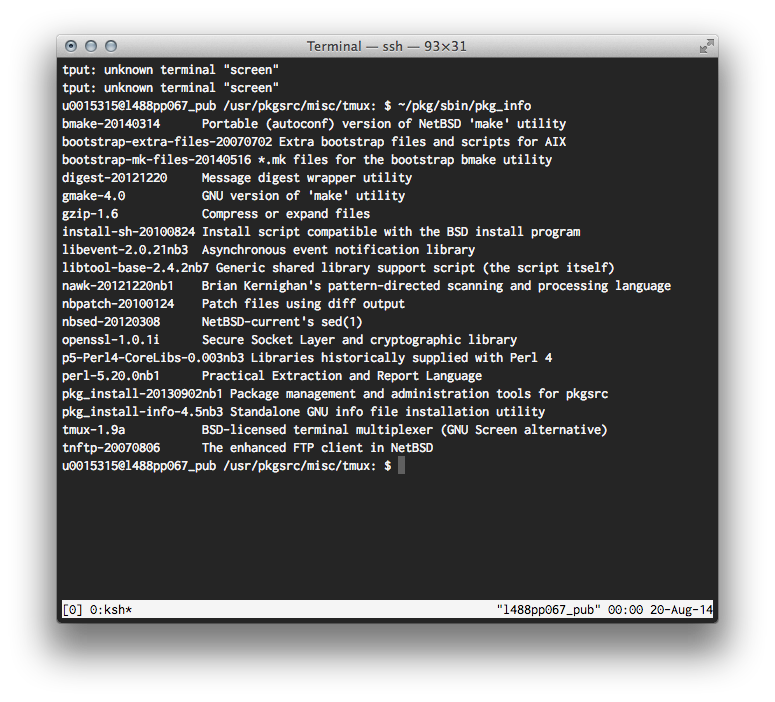 To switch compiler to xlc, declare it as the value to PKGSRC_COMPILER in your mk.conf.

Alongside trying to get GCC built on AIX, I kicked off building meta-pkgs/bulk-medium on sevan.mit.edu, the previously reported unfixed components prevented some of the packages from building again (ruby, MesaLib, cmake).

I began looking into fixing devel/cmake so that it would link against the correct version of curl libraries & use the matching header files, Modules/FindCURL.cmake in the cmake source references 4 variables which provide some control but I was unsuccessful in being able to pass these to the pkgsrc make process. While trying to resolve this issue I also discovered that on more recent version of Mac OS, the dependencies from pkgsrc ignored, opting for the use of the Apple supplied versions even though the pkgsrc version would be installed.

mail/mailman had a missing README in PLIST which was handled differently between Tiger & newer releases. pkg/49143 was committed to fix that.