I’d previously installed simh via macports & though it was supposedly built with networking support, the guests didn’t actually work with networking on mavericks.
I gave the v4.0 beta a try to see if the problem existed, following the simh Ethernet document I built simh using
make USE_NETWORK=1 LPATH=/usr/lib:/usr/local/lib:/opt/local/lib with libpcap installed via macports & tuntap installed from sourceforge (it is available from macports if you prefer as tuntaposx).
Networking support turned out to work fine with the stock MicroVAX 3900 simulator, failing on the other VAX guests (11/{730,750,780} and 8600) with an error about a non-existent device.

To install 4.3BSD Quasijarus on simh I followed this guide fetching the Mkdisttap.pl script & gzcompat.c from the Computer History Wiki.

With the ini file above, the host is assigned the IP address 192.168.6.1, serial console listening on TCP port 8888 and IDLE loop detection works with set cpu idle=ALL, this means that a guest sits at around 3% CPU & only goes up to a maximum of 70% CPU on my macbook air when compiling software as opposed to 100% at all time. As the application needs to bind to a tap interface & set an IP address it needs to be run as root. 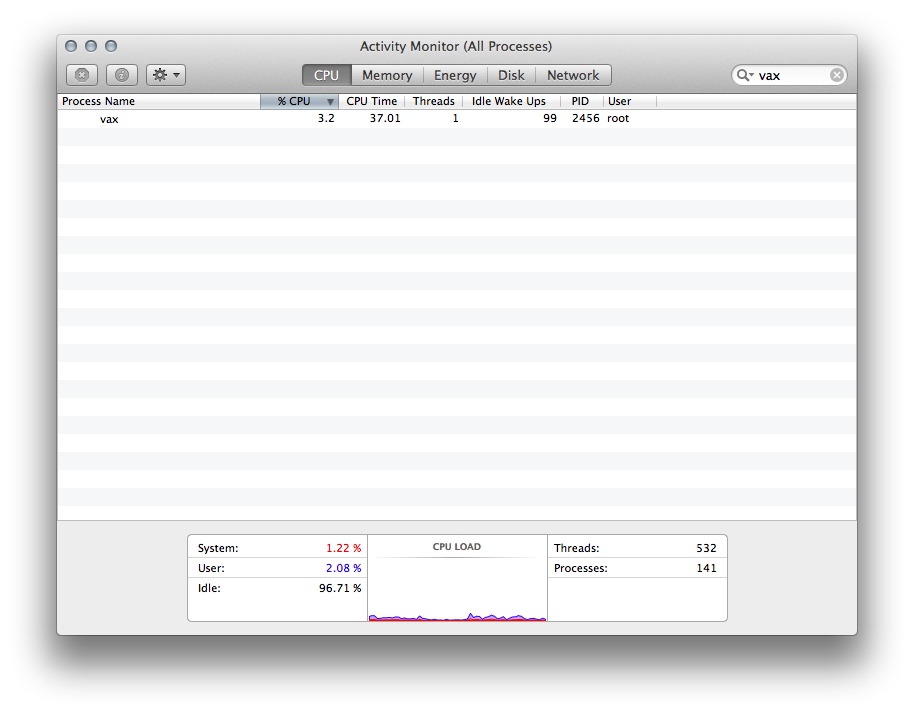