It seems with r52235, you can now read manuals from NeXTSTEP & OpenStep on man.FreeBSD.org!
Some i586SX or m98k anyone? 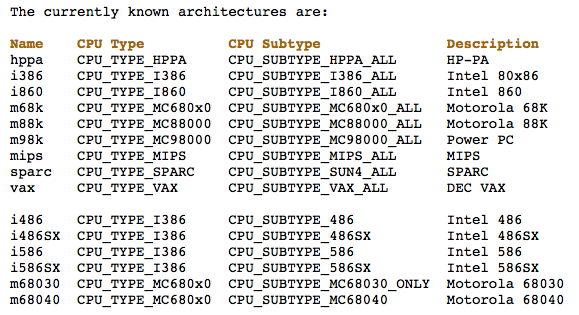 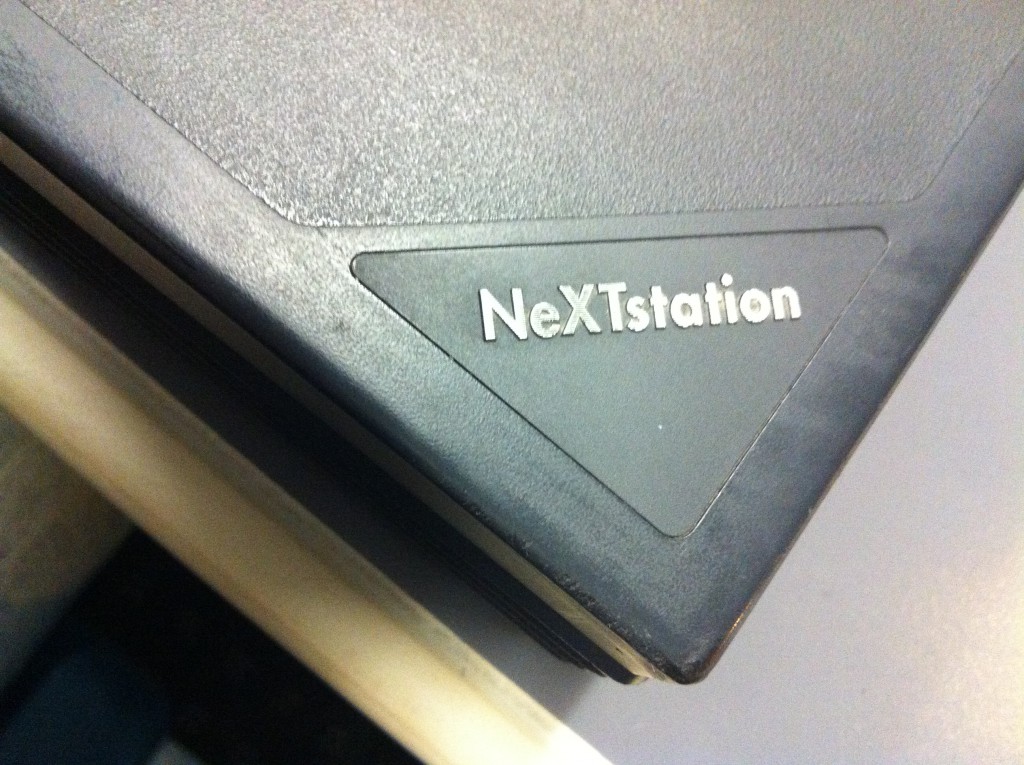 For many years I’ve wondered if there were any NeXT systems in my home town. Search results certainly brought up mirrors at University of Brighton many years ago or promotional announcements of classic UNIX workstation vendors such as Solborne for University of Sussex. End of last summer I received a pleasant message from Luke on twitter to say one had been found sitting around in a disused room that had been locked for many years .
It Turns out such systems are still around and finally one is in my hands. Internet friends are the best! 🙂 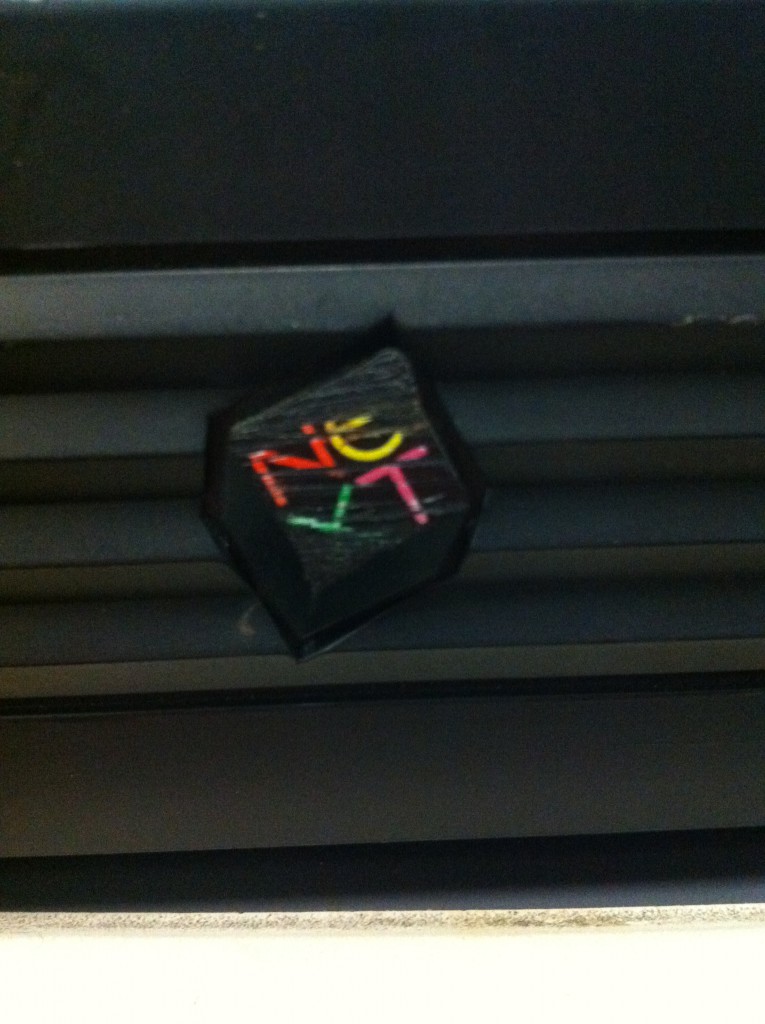 Despite the grazed logo, system is in great condition. The status of the system is unknown due to the lack of peripherals. It’s just the slab. By the logo it appears to be a stock mono NeXTstation. I’ll leave it connected to the power before I try and power it up NeXT week! 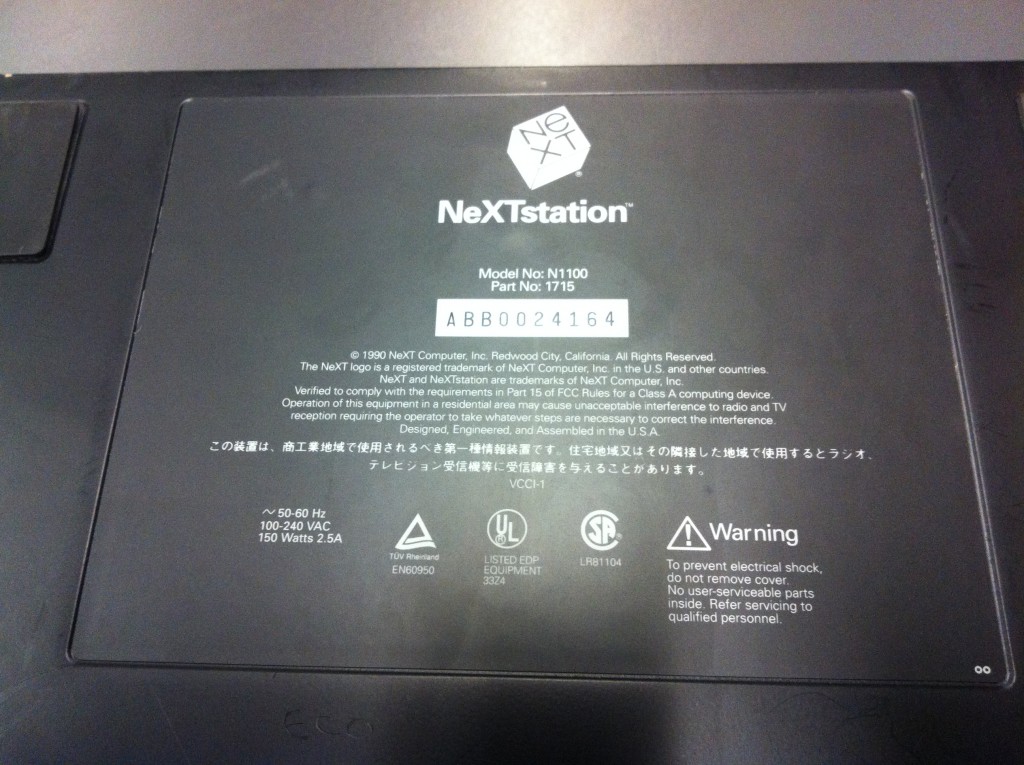 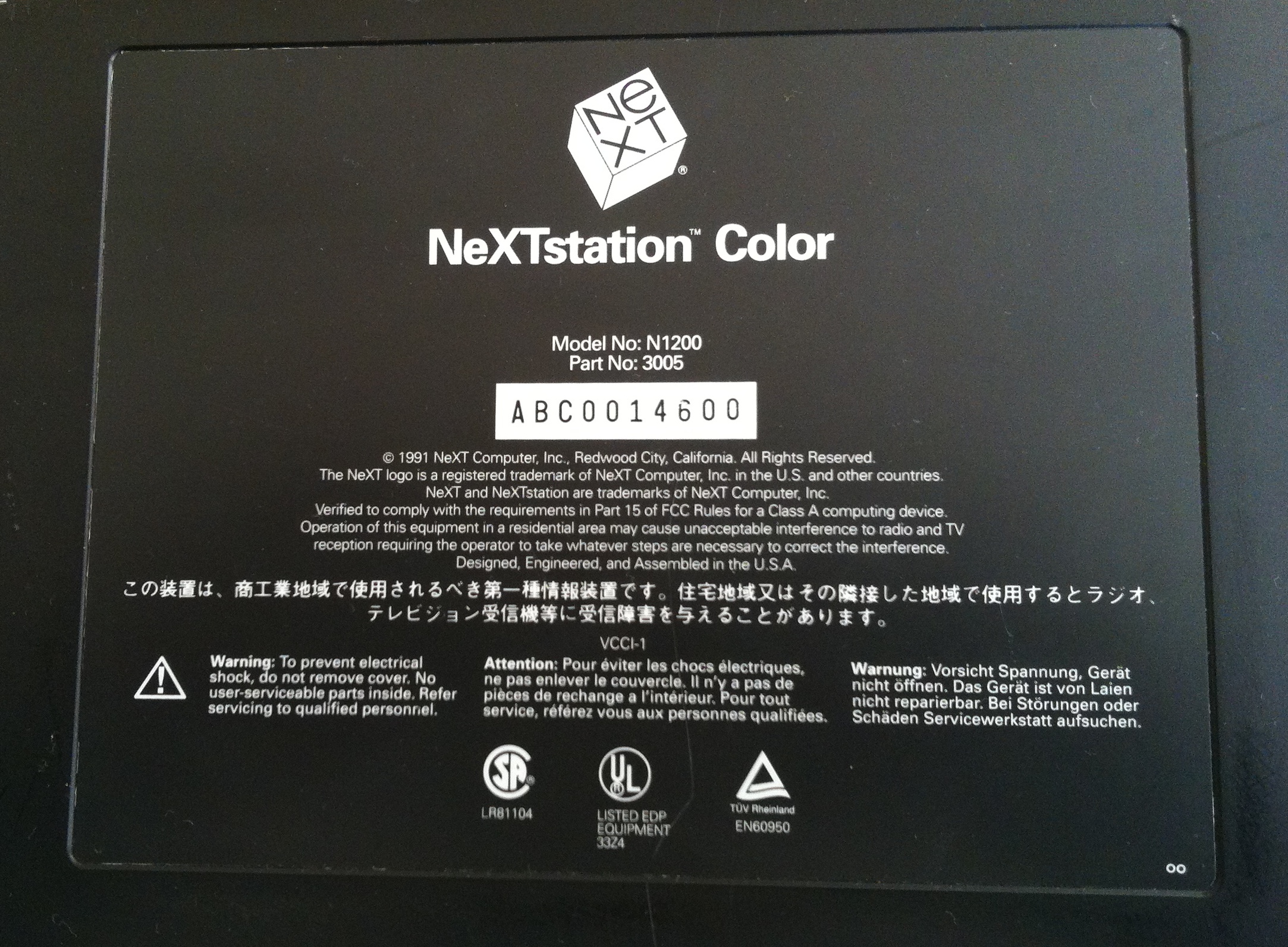 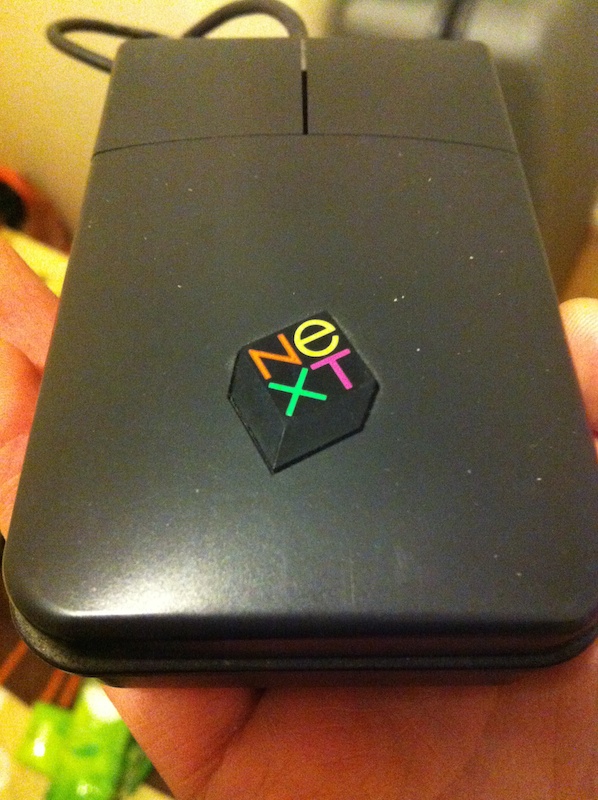 As I have a system running Mac OS X Tiger, I thought I’d give the NeXT icon set a try again, nearly all sites hosting the components required have now all shut down, thankfully for the Internet Archive copies were saved.
You can obtain a copy of ShapeShifter from here
I’d mirrored the eXec theme which is now unfetchable because it was available as a download from within ShapeShifter. Download, uncompress & rename eXec.guikit to eXec.guiKit before opening.
My NeXT icon set is available here
The original NeXT theme is available from here.
The NeXT icon set applied to Tiger 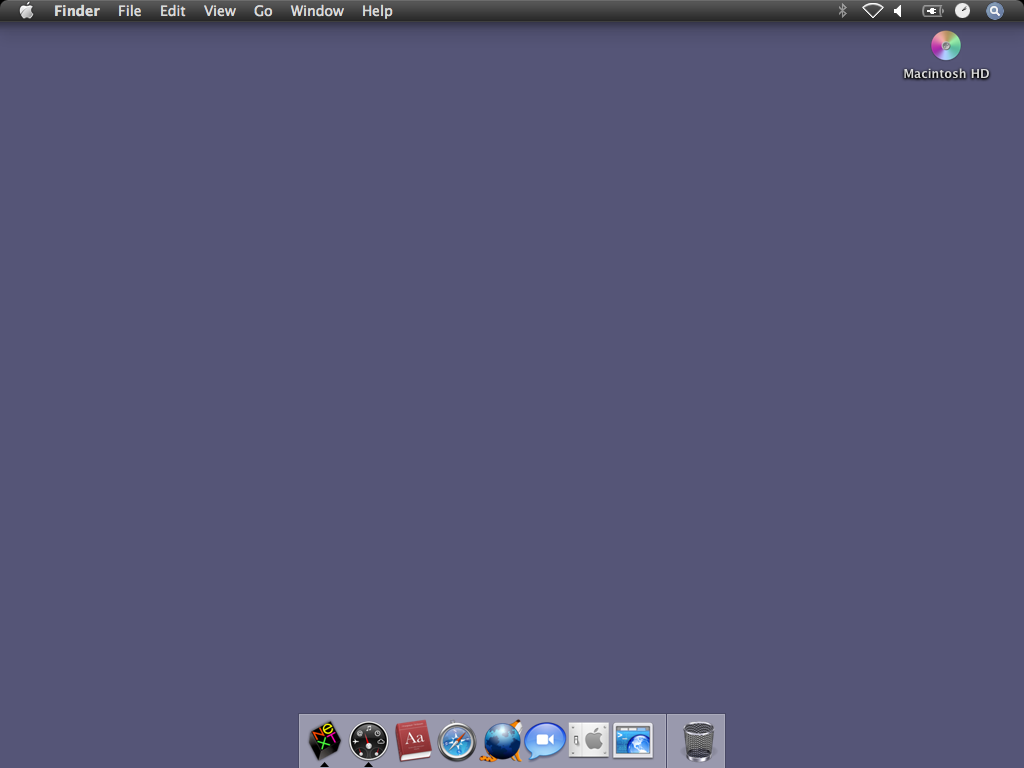 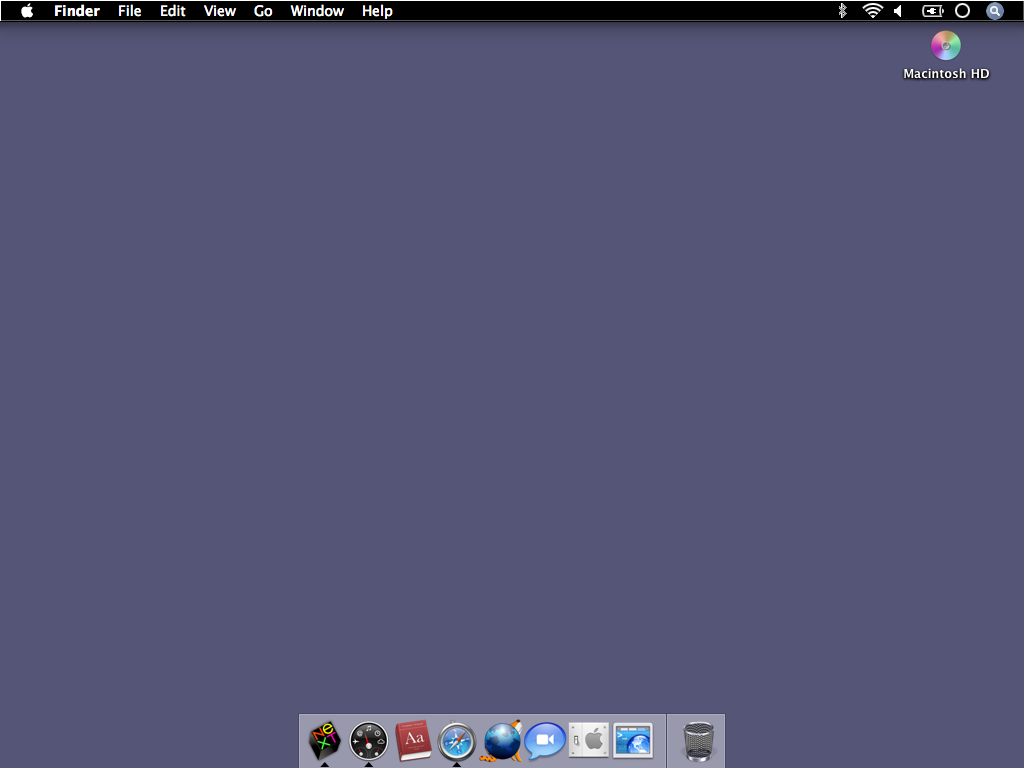 Everything seems ok on Mac OS X 10.4.11 apart from Safari which causes the original OS X skin to display on the menu bar when it’s the active application.

it’s with some sadness that I have to announce that the Openstep.se forum is now closed. After almost four years, things have become more and more impossible
for me in terms of hosting and running a forum. So after being hacked three times, numerous hardware failures and now a severe lack of time, I have close it down.

A week ago, the forum server gave up. This server was built to last but one of the Ultrawide Scsi-III harddrives decided to take a permanent wacation. Doing that,
it also brought down the SCSI controller and damaged some of the other hardware in the server as well. The forum database is beyond repair and the backup was on
harddrive in the same server (for performance reasons this file was not pulled from the server every night since it was almost a gigabyte in size). This backup
harddrive was also dead when I got to the hosting facility.

I can’t afford to keep this as a free service and although I have recieved many a donations over the years, they does not even come close to actually cover all the
expenses I’ve had with getting new hardware, paying for bandwith, electricity, etc. The new threat with script kiddies hacking forums left, right and center
does not make it any easier and with a fulltime job, two daughters, a wife, a house and friends to look after, I have to say goodbye since buying a professional
forum software and a real server simply is out of my league.

Running the forum as a pay-for-access service is also out of the question for me, as probably also for many of you who have visited over the years.

So, on behalf of myself and Markus (mk_schmidt), I bid you farewell and extend our sincere gratitude for sticking with us over the years.
Thanks, Joacim ‘z80’ Update: The NeXT community is one that does not seem to be interested in just laying down and die. A new forum has been formed and I highly suggest you find your way there: http://www.nextcomputers.org/

I stumbled across an old post on the NIA forum which featured a link to a review for a NeXT theme for OS X
Unfortunately the theme doesnt work with Tiger, but using a combo of eXec theme for ShapeShifter & the NeXT iconset for ShapeShifter which I made using ThemePark you can get a pretty cool desktop

The NeXT Iconset contains itomato’s NeXT flavour pack icons which I resaved (as Preview has issues opening some of the .icns files) using Iconographer & the NeXT Desktop Hue from the NeXT theme for OS X

The end result is this! 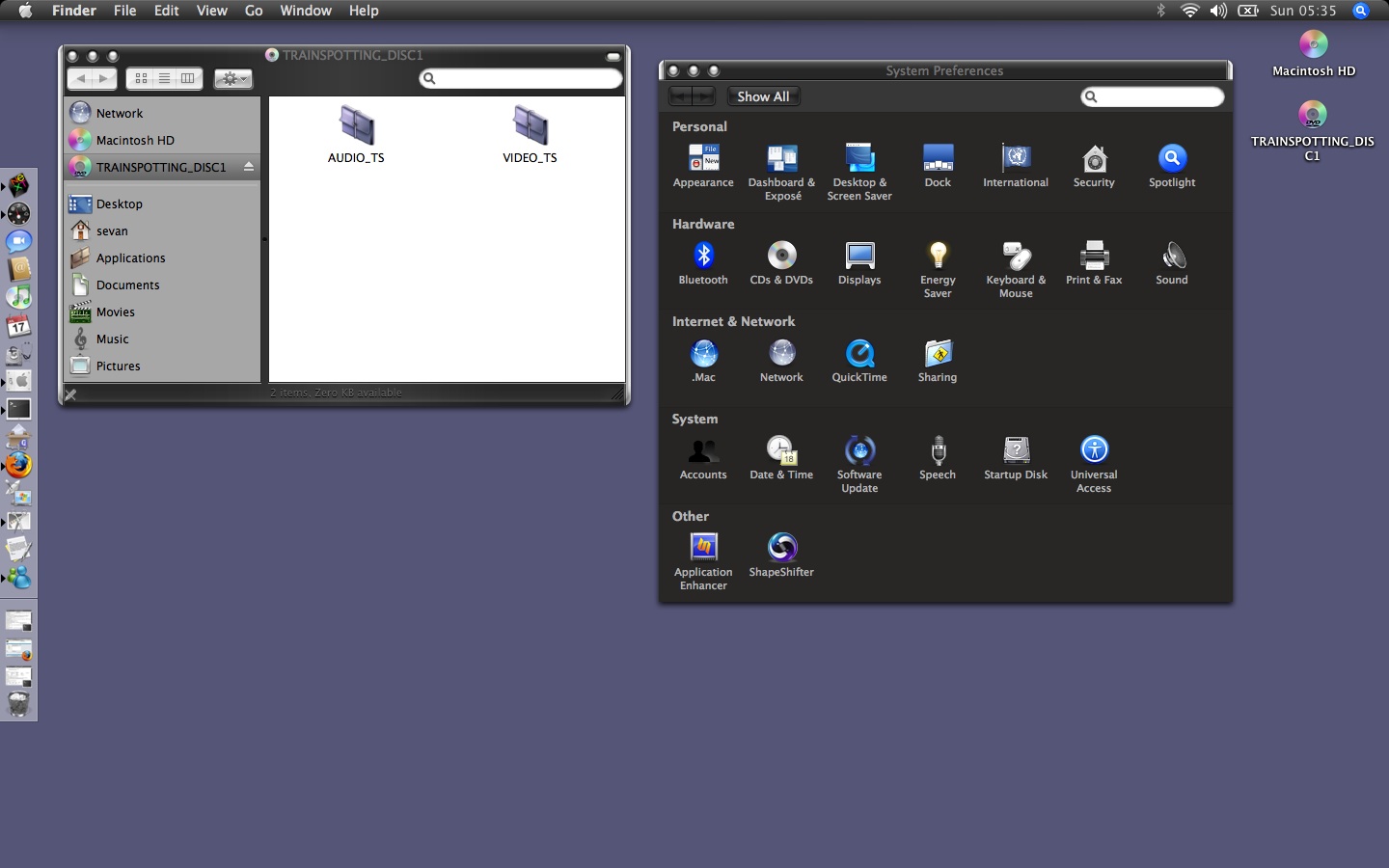 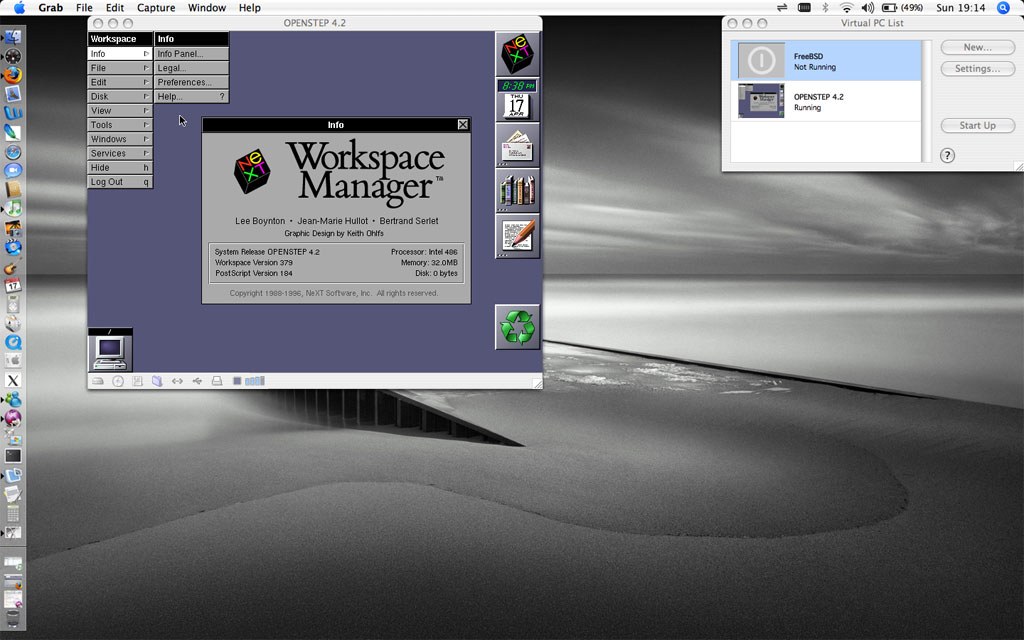